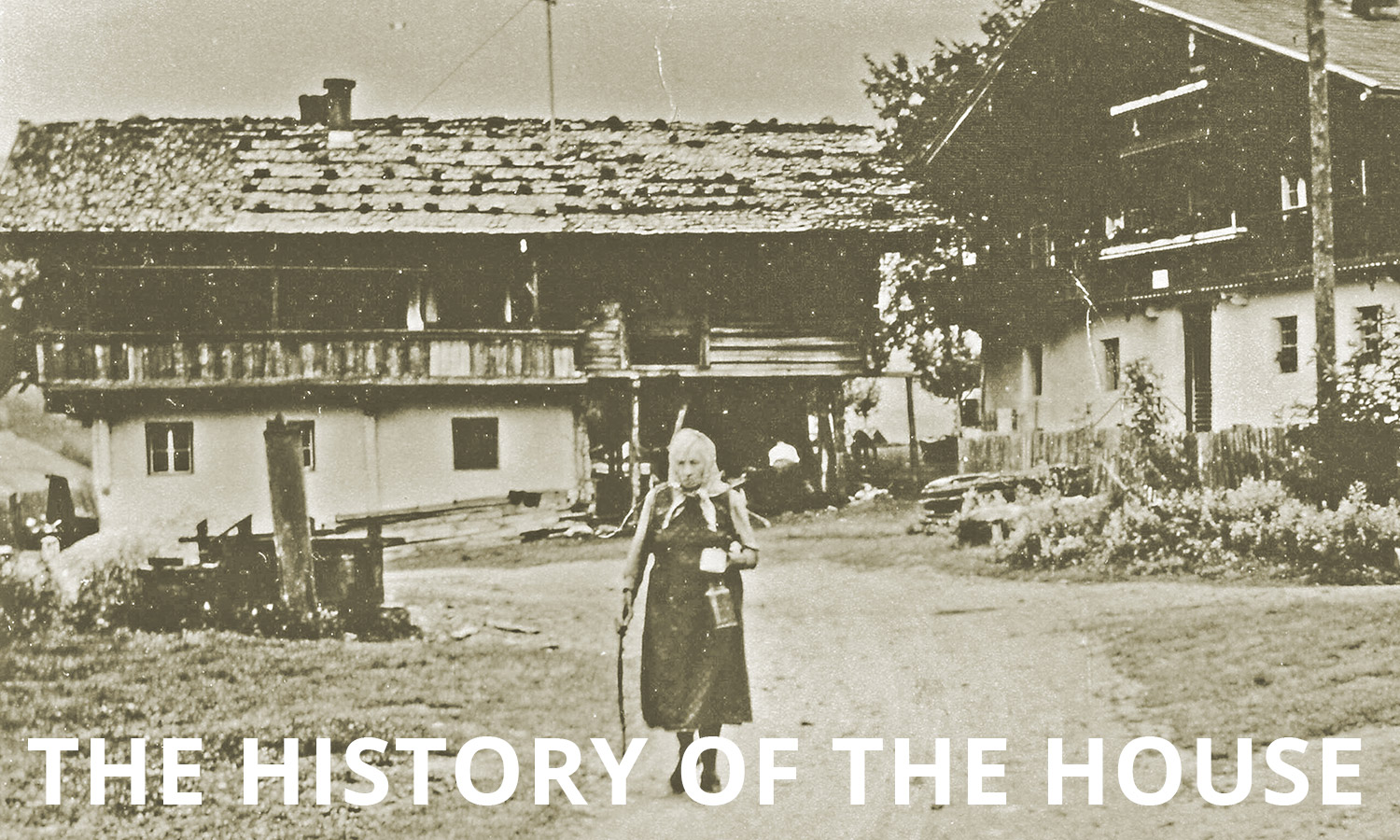 At the end of the 1950s, Bramberg, under the guidance of Professor Hans Hönigschmied, began to assemble a collection of local history artefacts. In 1961, the collection was housed as the “Heimatstube” in the town hall. The two central elements which characterise the museum today, were present from the very beginning; the mineral diversity of the Hohe Tauern and the local and regional cultural history.

In 1962 the Bramberg Museum Society was established. In 1975 the parish of Bramberg handed over the “Wilhelmgut” building to the Museum Society. The “Wilhelmgut” is one of the oldest houses in Bramberg. After several years of renovation, the collection could finally be moved into the Wilhelmgut Museum and it opened its doors in 1979.

Since that time a major focus has been the expansion of the mineral collection with its spectacular exhibits. Other collections are also being continually developed, so that the Wilhelmgut is able to display a large variety of folk and culturally historic themes. Outside, next to the main entrance, are the open-air buildings in which, among other things, you will find the mining exhibition.

Since 1981 the Museum has regularly presented special exhibitions with varying themes. In 2002 the museum was awarded the ICOM Museum Hallmark of Excellence for the first time. This was extended in 2009.